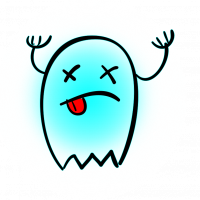 Hi, how does discard indication (in .NET) work together with topic dispatch?

According to the documentation

Message discards can occur if an event broker’s egress per-client priority queues fill up with received messages. When this occurs, the oldest messages on the queues can be discarded to allow new incoming messages to be enqueued. Egress per-client priority queues could fill up in a situation where there are slow subscriber (that is, clients that are not consuming messages quickly enough).

if my egress queue contains

and gets full then message A will be discarded and discard indication will be set on message B?

But if I have two subscriptions one to single topic T and another to everything >
then the first subscription to T won't get discard indication?