PERFORMANCE! Why you should use Message.reset() in Solace APIs..! 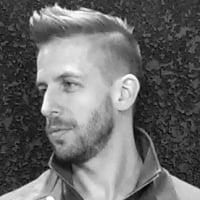 I'm just putting the finishing touches on a new bunch of Solace Java (JCSMP) samples, and have been doing a bit of performance testing with them. They are still meant to be fairly simple and straightforward, and don't try to maximize absolute throughput performance, but they're pretty quick. When publishing Direct messages in a loop, I was wondering what the difference would be between creating new Message objects each time, or reusing the same ones and calling reset() on each loop, and reusing it on the next loop. Well...

Using Message.reset() on each loop

Huh! About a 25% increase in speed. Not bad..! Also, when Java's GC would start to kick in, that would definitely periodically impact performance, having to clean up all these unused Message objects.