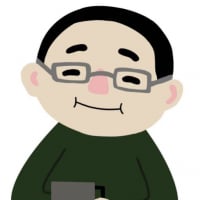 The wait is over! I’m excited to let you know that the early release of the PubSub+ container supporting the MAC M1 is now available to our community members. ﻿🙌 With this new early access release, you will be able to create an instance of PubSub+ on your M1 MAC using Docker Desktop.

Run the following command to load the image into the local registry:

Then modify the compose temple cloned in Step 1: